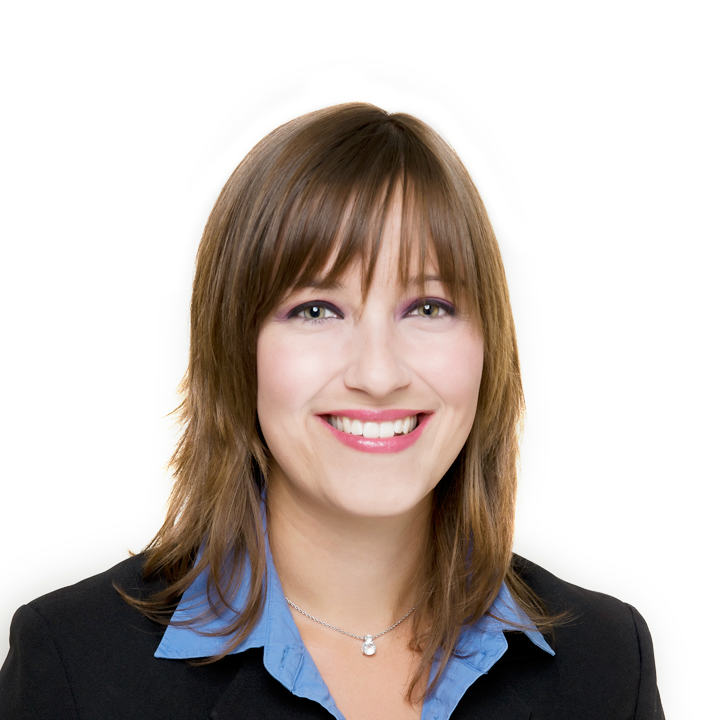 Stephanie has worked as a union organizer at BCGEU for eight years and has primarily organized workers in the health care, community social services, and gaming sectors. She helps non-union workers around the province organize to join BCGEU and also works with them to achieve a first collective agreement that is fair. Stephanie is also involved in political organizing and most recently managed the successful BC NDP campaign in North Vancouver-Lonsdale.