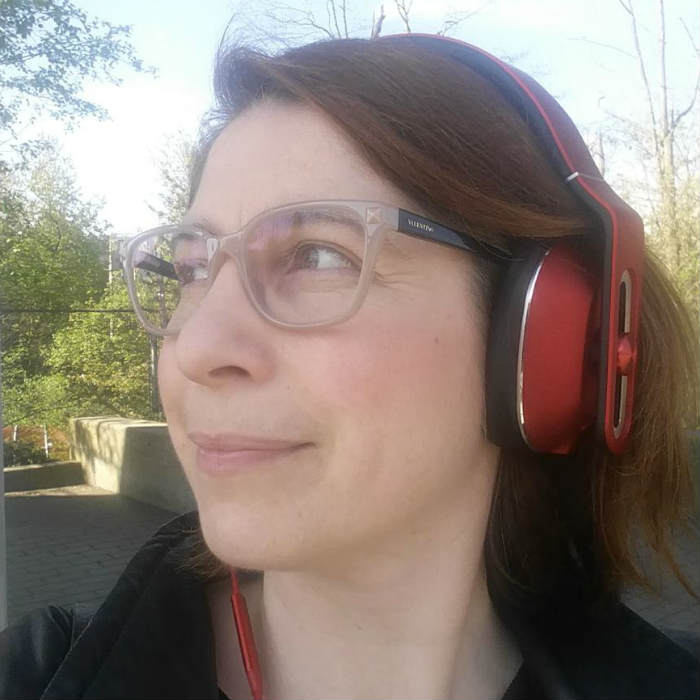 Denise Moffatt lives and works in the unceded territory of the Musqueam, Tsleil-Waututh and Squamish First Nations, known as East Vancouver, British Columbia. Denise is the Director of Campaigns and Young Workers at the BC Federation of Labour, her areas of responsibility include the Fight for $15 campaign, the Young Workers’ School, and the Federation’s new Workers’ Action Centre project.

Before working for the BC Federation of Labour, Denise was the local president of the Surrey Teachers’ Association and a member-at-large on the BC Teachers’ Federation Provincial Executive. She was involved in a number of campaigns to secure workplace improvements including leading her local through a job action in 2012. Prior to her role as local president Denise worked as the local’s Health and Safety and Grievance officer. She is trained as a high school art teacher and taught for eight years. Denise has been involved a number of political campaigns for progressive candidates at the municipal, provincial and federal level.

Outside of work she enjoys playing tennis, seeing live music, working in her garden, and camping.