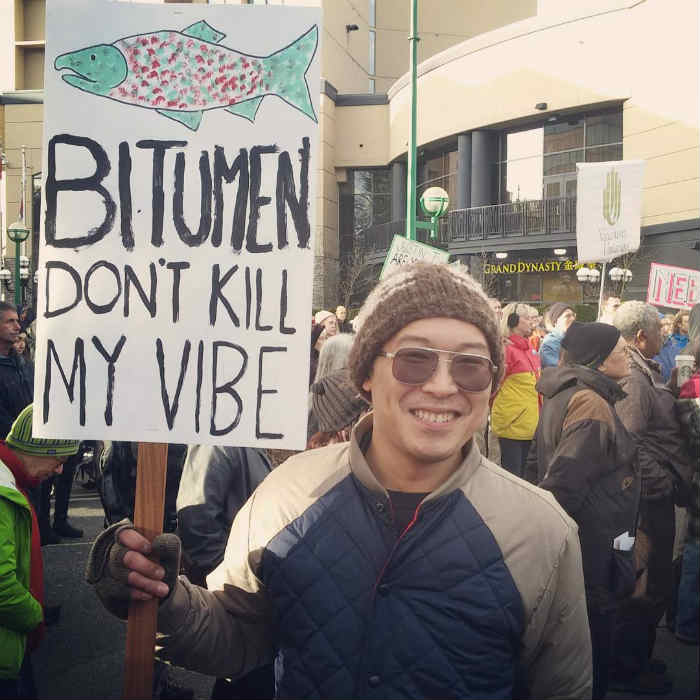 Eugene Kung is a staff lawyer with West Coast Environmental Law, working on tar sands, pipelines and tankers, as well as with RELAW. He is committed to human rights, social justice and environmental justice and has been working to stop the Kinder Morgan TransMountain expansion project. Prior to joining West Coast, Eugene was a staff lawyer with the BC Public Interest Advocacy Centre (BCPIAC) where he had a social justice law practice in the areas of Constitutional, Human Rights, Administrative, Anti-Poverty and Regulatory law. He has represented low and fixed-income ratepayers before the BC Utilities Commission (BCUC); low-income tenants of slumlords; Treeplanters and Temporary Foreign Workers before the BC Human Rights Tribunal; and families of deceased farmworkers at a coroner’s inquest. In his spare time he is a mediocre musician, a so-so snowboarder and a horrible hockey player.