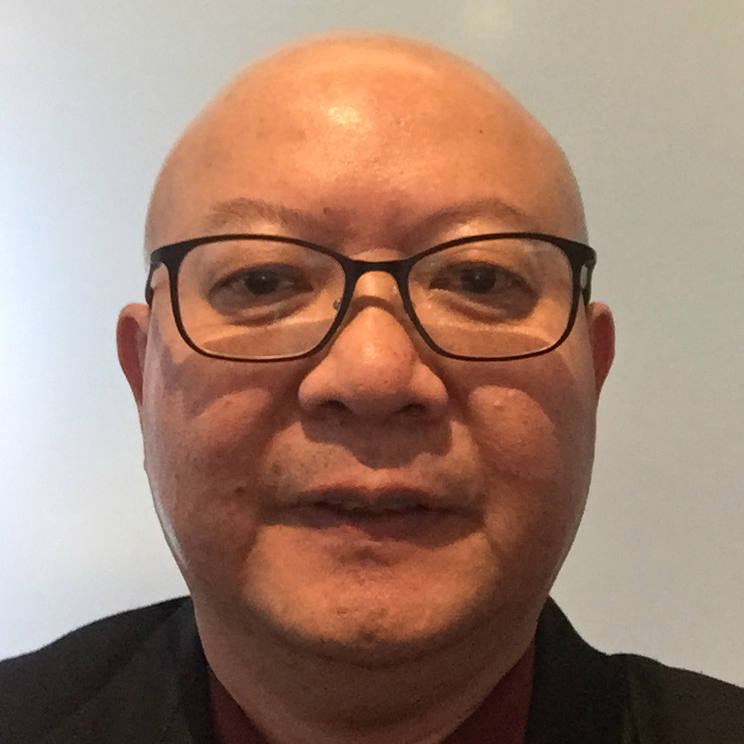 Hayman started working at River Rock Casino in 2005 as a Guest Services Representative. He was elected to represent his coworkers on the BCGEU bargaining committee and began working on negotiations for his first contract in June 2016. He and his coworkers decided to organize and join BCGEU over issues of low wages, scheduling, and a lack of fairness and respect. When Hayman is not organizing for the union, he likes to play golf and watch movies.