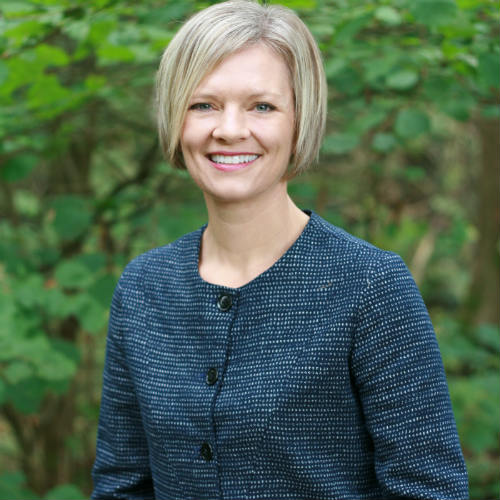 Workshop Panelist: A Transformation in Politics: Learnings from the BC Provincial Election

Jonina was the BC Green Party candidate for MLA in New Westminster in the 2017 provincial election. Jonina’s team ran a successful campaign that captured 25% of the vote, up from 8%, inspired a volunteer team of 100, raised over $50,000 with no corporate or union donations, and opened, the first-ever, BC Greens campaign office. Since the election, New Westminster has stared a riding association and Jonina is the current president. Jonina was elected as a Trustee for the New Westminster School Board in 2011. In 2013, she was appointed as School Board Chair and served as Chair until she stepped down to run for MLA. Jonina has a Masters of Arts in Language Literacy and is an elementary school teacher.